A Blog to boldly go where no Blog has gone before... or something like that!

My baby recently had a birthday. Since he's 6 now, I probably should stop referring to him as my baby, but I can't! He's my only child and so he is destined to always be my baby. Ahem, what were we here for? Ooooh yes, my son's recent birthday party. Aside from his 1st birthday we've encouraged him to choose the theme for each party. His 1st was "Cookie Monster" and I had a
very blue stained baby for several days.  For his 2nd birthday he chose "Nemo"... 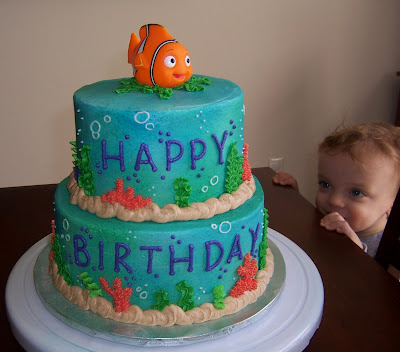 See my sweet little guy peeking back there? Awwwwww! 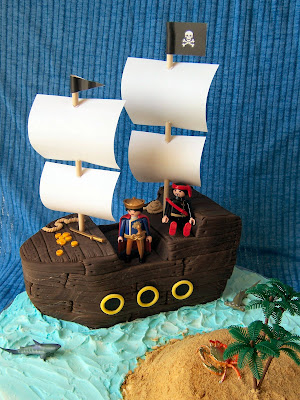 His 3rd birthday was a Pirate theme. This was so much fun! I made treasure maps on the walls and had the kids digging for buried treasure in the sandbox. I also made pirate cookies but at the time I didn't always take pictures of everything. (the Horror!)

His 4th birthday was all about Thomas the Train
and his 5th was a crazy combination of Lightning McQueen, Ducks, and Ladybugs! (He couldn't make up his mind so he drew a cake sketch which incorporated all 3 and I made it!)

Which brings us to the 6th Birthday! How time flies, sigh...
This year my sweet boy chose to have an "Outer Space" Birthday party. He and I sat down as I was instructed on just how he wanted his cake to look and discussed decorations and guest list. He asked me to make rocket cookies for his school treat. 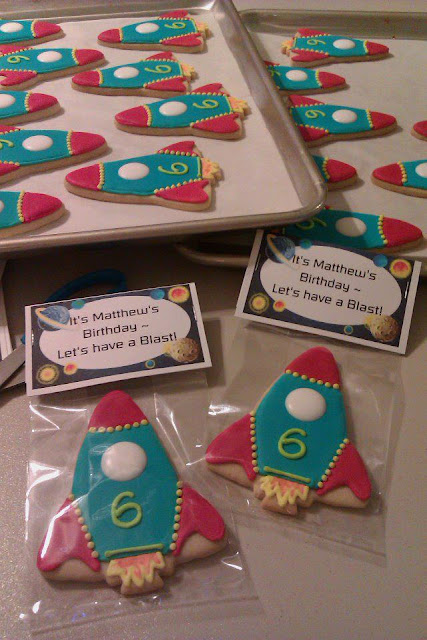 A couple weeks before the party he painted planets for the backdrop, he used several of his space/planet books to try to get them just right.
(Wonder where he gets that from???)

Here's what we came up with... 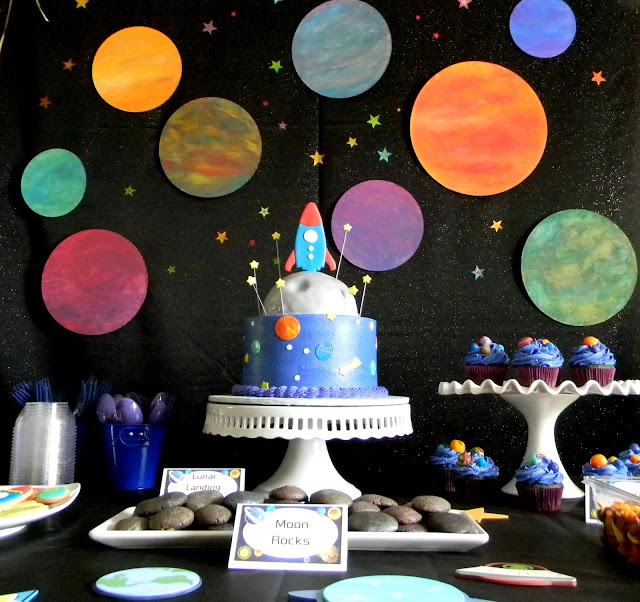 I think his planets came out terrific!

The cake was so fun, and exactly how we'd sketched it out. 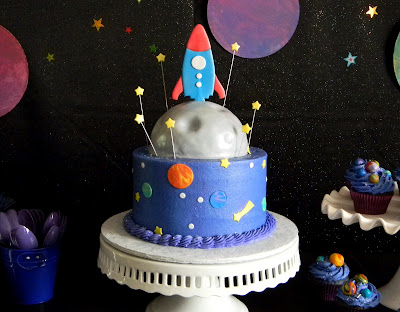 I finished off the table with several fun treats... 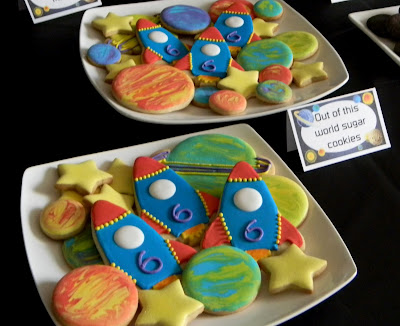 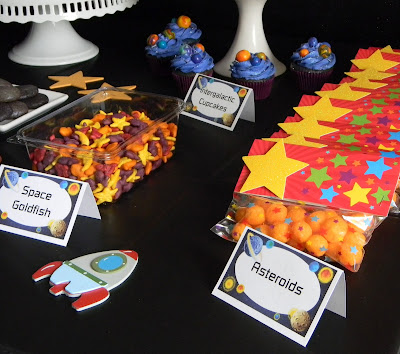 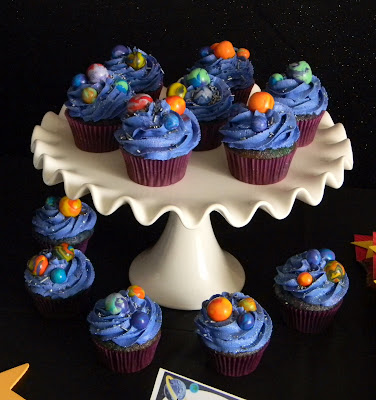 Intergalactic cupcakes with sparkles, mini confetti stars, and fondant planets.
(My dear friend, Wanessa, made the finishing touches on these!) 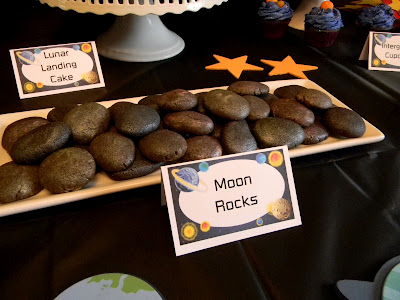 "Moon Rocks" so simple, yet made a great addition to the table.
These were sugar cookie dough with several colors added then marbled and shaped. After baked and cooled we added some lustre dust to give them a bit sheen. Easiest cookies I've ever made! 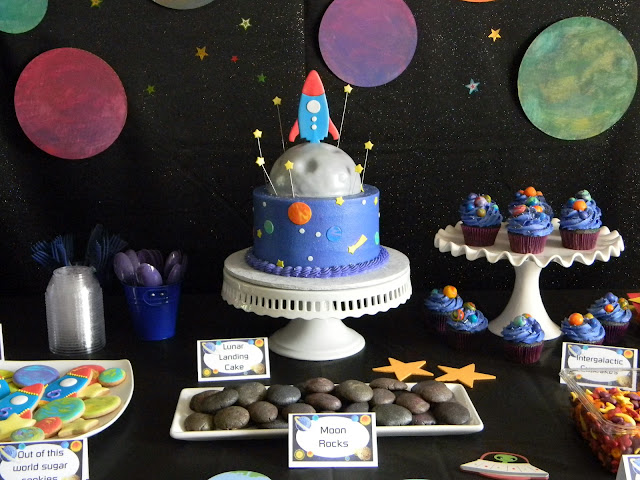 All in all, I think the party was outta this world and I had one happy 6yr old!

Posted by FrostYourCake at 12:12 PM 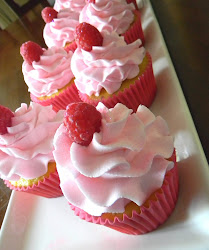 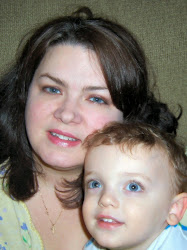 FrostYourCake
Welcome to my blog! My name is Michelle & I'm a Work-at-Home wife & Mommy. I love being crafty, home decorating, baking/decorating cakes, cookies, cupcakes - anything sweet & yummy! My husband & 6yr old son don't mind being taste-testers, so it works out well. I'm new to this whole Blogging world, so please bear with me while I stumble along and make mistakes and change things every five minutes until it's exactly how I want it (or until I learn better what I'm doing!). Here's to (hopefully) getting it right!

Promote Your Page Too